[Re]Defined is a drama set in Brooklyn, New York. About a teenager boy named Jae who begins to feel confused about his relationship with his childhood best friend. The two seem at odds as they try to navigate through their life and friendship. 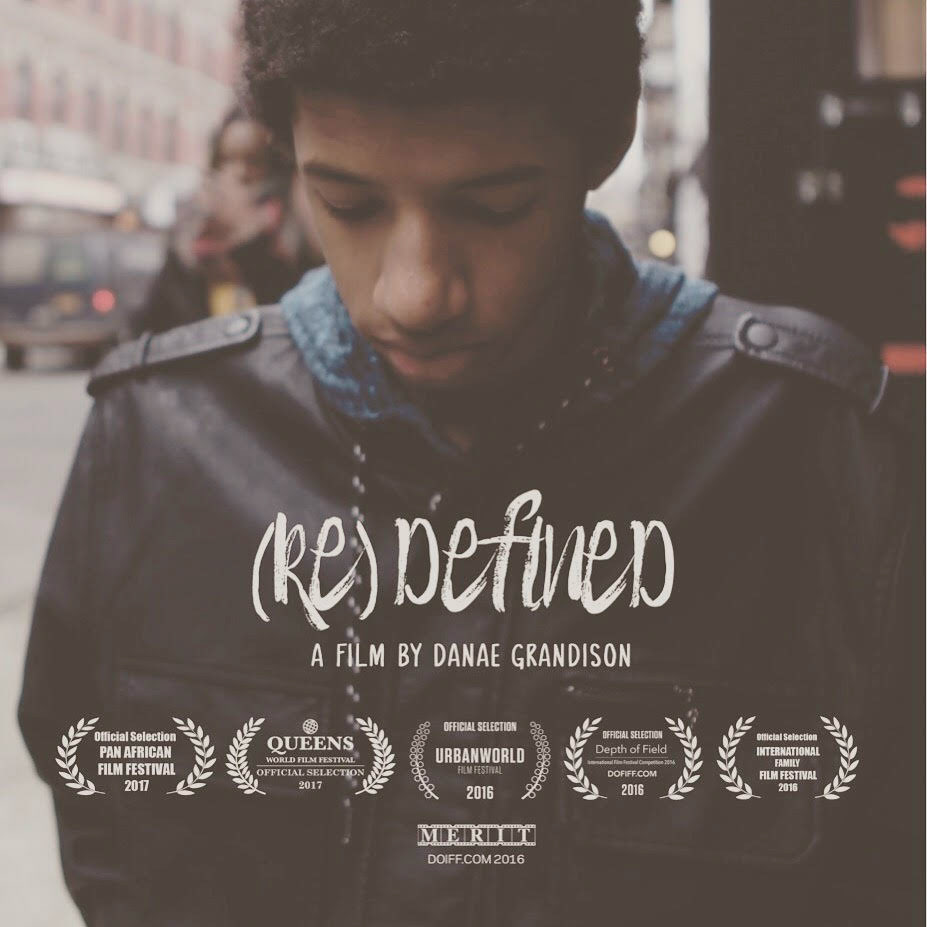 Unconditional Love
↑Back to Top